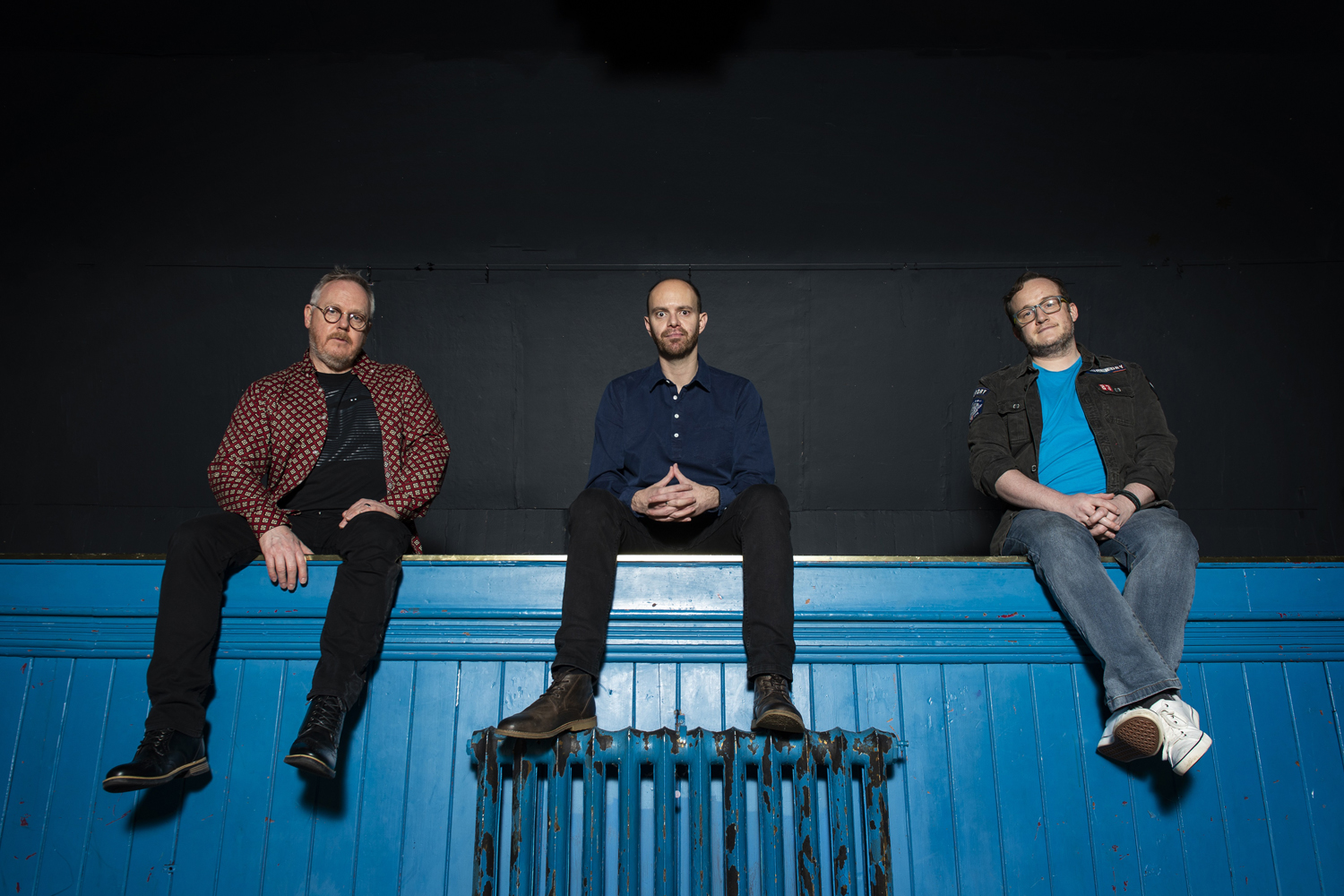 Following the release of their debut record ‘Everything’s Wrong, But It’s Alright’ in February, Bobhowla finally get to officially launch the album live with a return show at Jimmy’s.

Released by local label 9X9 Records, the debut album comes on the back of a clutch of intriguing singles. After years of solo performances within the north-west of England, singer Howard Doupe’s emotionally aligned songs take on a whole different meaning when presented under the Bobhowla moniker.

Taking off from the classic indie starting blocks, the band released their debut single, double A-side (Sail Down The Water / Music Keeps Calling) in 2019. This mission statement evidences interweaving of folk and experimental elements. Combined with studio soundscapes, present a contemporary Anglo-American songbook – an empowering melee of introspective contemplation. Drawing comparisons along the way from an eclectic mix including Depeche Mode, Roddy Frame and Tears For Fears.
18+