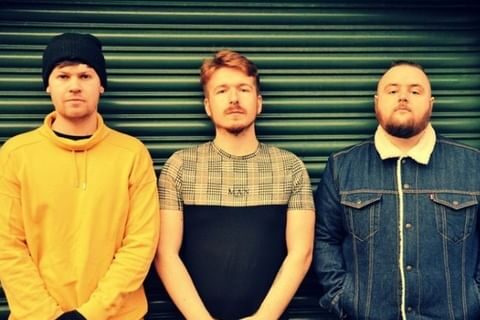 Two Of Substance formed in 2014 when longtime friends Aaron Holmes and Grant Sweeney started writing music together and invited their friend, Tommy Haywood, to join.
Within a few months, the three of them began recording demos at Parr Street Studios in Liverpool. Their first ever live performance was at The Underground Club in Plymouth in 2015, supporting Versus The World. After a few more performances here and there, they decided to focus solely on writing their Debut Album, entitled Ascended From Colours. In 2016, the Band took residence at the world famous Rockfield Studios in Monmouth, South Wales to record the Album.
After signing to Future Present Records, their first set of Singles were released throughout 2017 – Not Going Anywhere , 864 Minimum , Feel A Sound / I’m Getting By and Ninety Eight Days – which culminated by headlining The Cavern Club in Liverpool later that year shortly before the album’s official release.
In 2018, plans for a second album first lead to the release of the I’m Alright EP and then the 2019 Singles, Nobody Cares & The Good Times. The Single Why Didn’t You See? and a live performance in a recording studio entitled 2os (Live At The Studio) were released in 2020, and a collaboration with Jenny Colquitt in 2021 resulted in the Single entitled Cyclone.