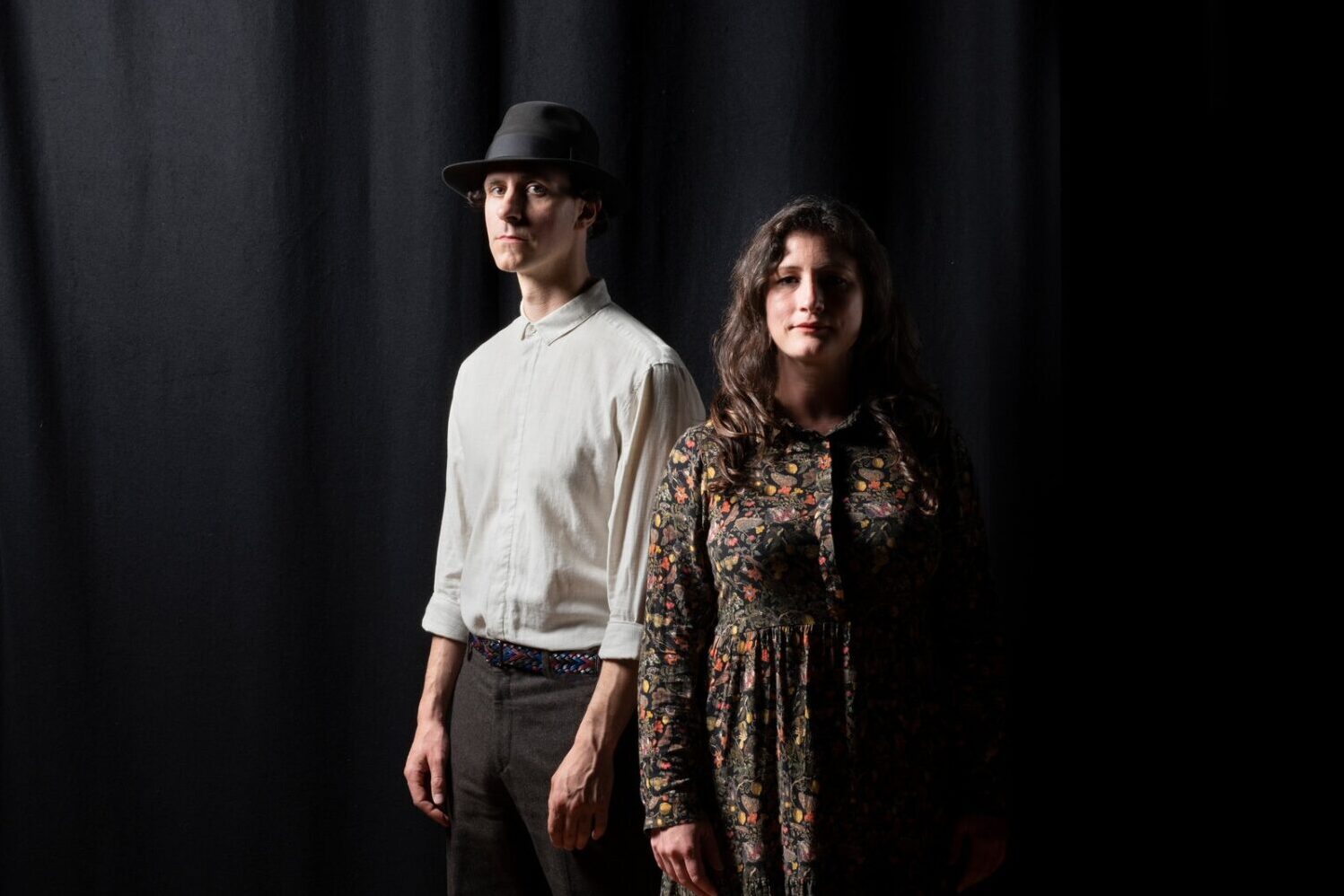 Two North-Eastern Mercury Prize-nominated artists from different musical worlds find common ground with an exploratory merging of voices and acoustic sounds. After first meeting backstage at an Africa Express show in Middlesbrough Town Hall, Paul approached Rachel to see if she would like to sing together, given his interest in folk music and their regional connections.

As one of two lead singers of The Unthanks, Rachel Unthank has dedicated much of her career to celebrating folk songs by writers little known beyond the North East, such as Graeme Miles, whose ‘Horumarye’ appears on the album. Rachel’s knowledge of traditional song allowed them to quickly add material to the original songs Paul was writing, in addition to ‘Seven Tears’, a rare Unthank original, inspired by Norse mythology. They performed together as part of Lauren Laverne’s Great Northern Soundtrack at the 2018 Great