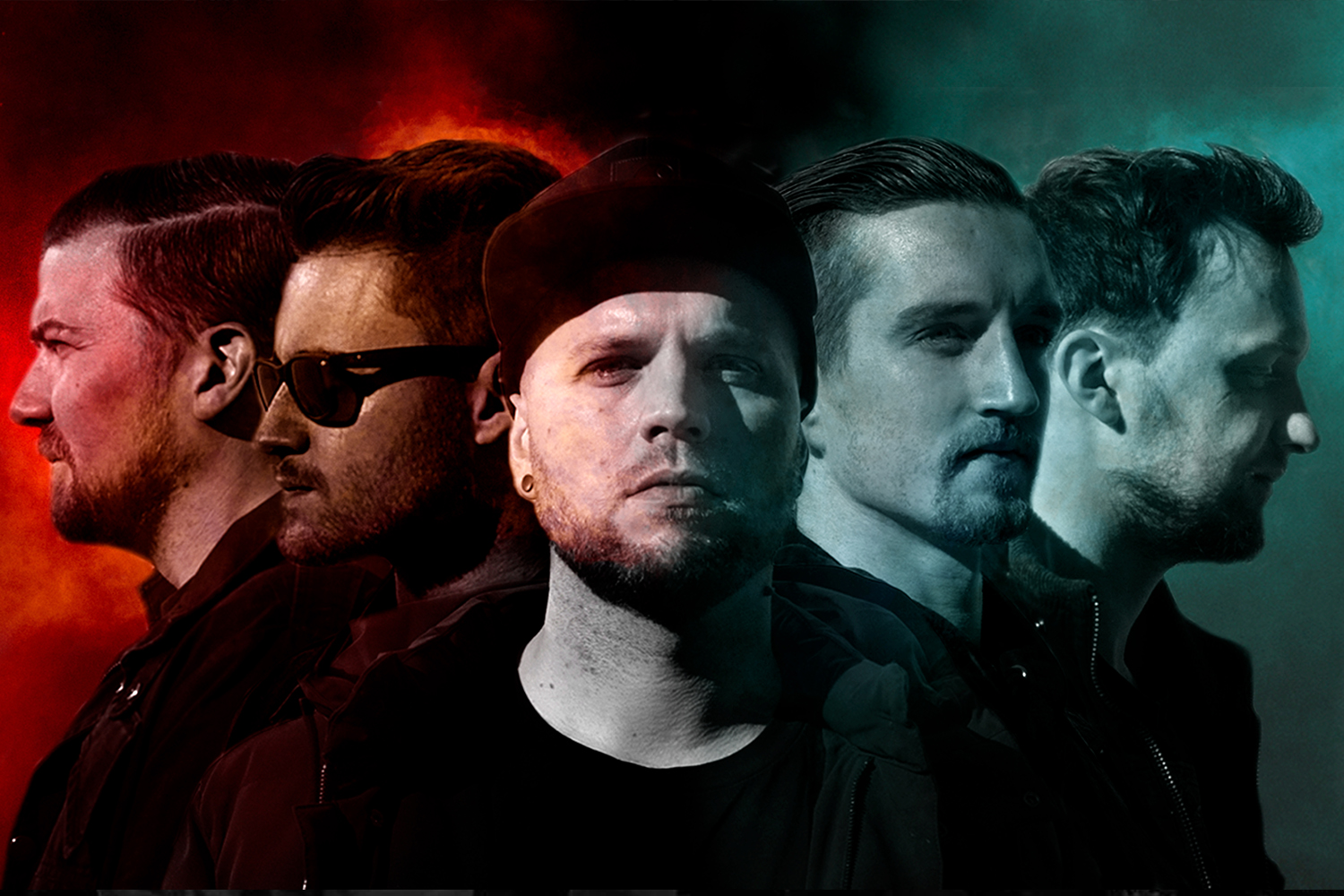 ARCAEON have released their highly anticipated debut album “CASCADENCE” on 12/2\21 to wide critical acclaim garnering fantastic response from both written press and fans alike. Having taken time out from live performances to write and record the album, they are again ready to take to the stage with force to deliver their signature furious live performances which have thrilled audiences across the UK.

Arcaeon are a driven and passionate 5 piece progressive metal band from Reading/London, UK. The band take influence from a variety of genres and styles, ranging from the hook laden arrangements of mainstream pop, the complex layering of video game compositions, and the experimental, hard impact of modern electronic music. The band take pride in their calculated live performances, that deliver a wash of textures and colours, balanced carefully with crushing crescendos, rapture inducing melodies, and tech laden grooves.

Arcaeon continue to grow and progress with constant work from the unit they have created. As well as being hand picked by the Arusha Accord to support their return onto the scene, the band have played coveted slots at acclaimed festivals such as UK Tech-Metal Fest and Radar Festival as well as playing around the UK supporting the likes of Thank You Scientist, Hacktivist and The Dali Thundering Concept. The band work tirelessly to achieve ongoing originality and to capture the hearts of listeners across the globe.