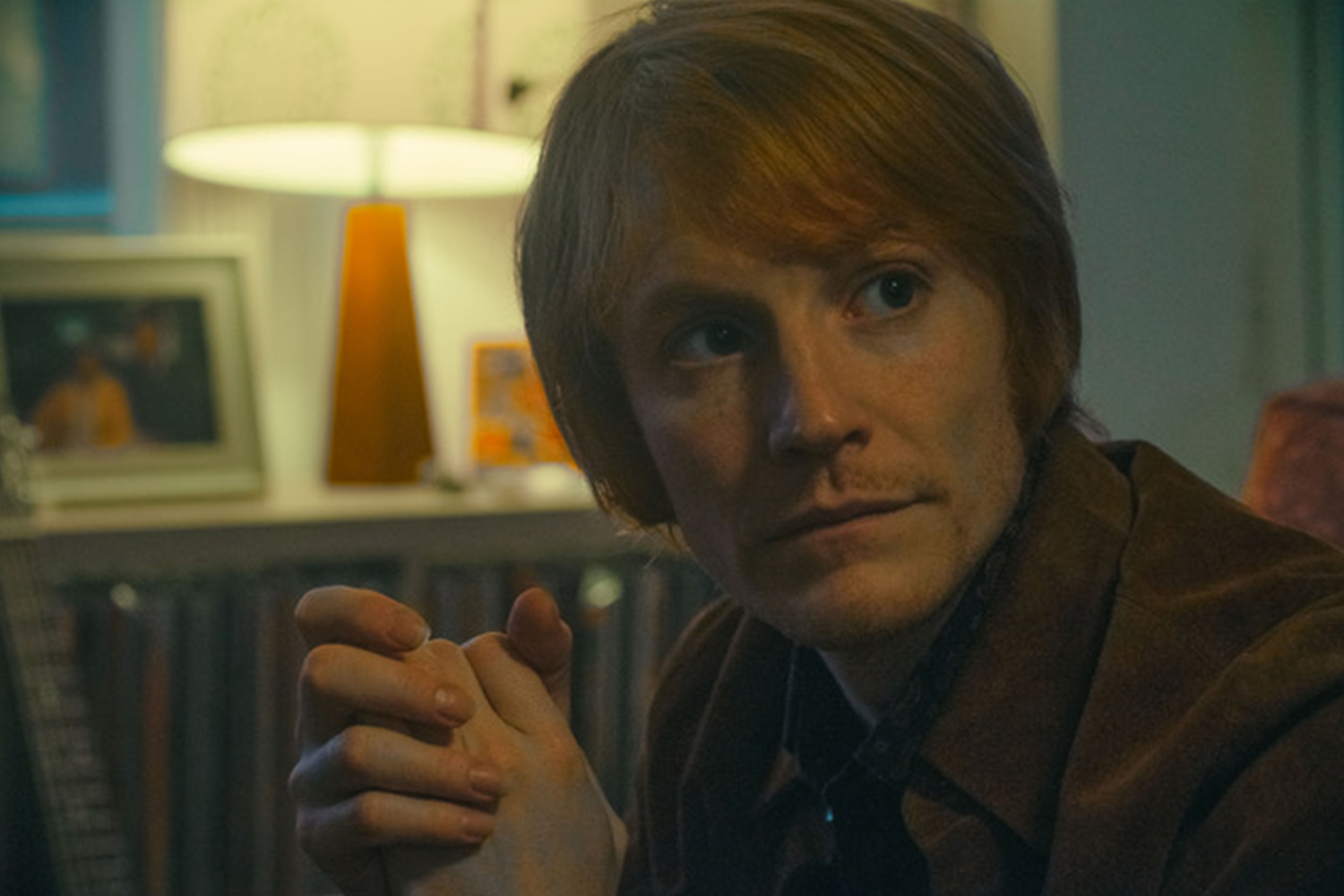 John Witherspoon is a singer/songwriter chiefly inspired by icons Dylan, Paul Simon and The Beatles. The principals behind his craftsmanship are strictly old-school, and it is these principals on which his 2020 album ‘Showin’ Up Startin Again’ stands so firmly.

The Manchester-born, Liverpool-raised artist first released four singles in 2016 under the name Flynn’s Piece, produced by Tony Draper at Liverpool’s legendary Parr Street Studios.
The guitar sounds of 90’s stars Oasis, Blur, early Coldplay, Stereophonics and Cast would heavily inform John’s early work, and still permeate his music today.
In 2018 Witherspoon worked tirelessly on the songs that would become “Showin’ Up..,” and the long-awaited debut LP was produced and mixed by Alec Brits at The Cabin, also in Liverpool.
Bolstered by the brilliance of top session guitarist Scott Poley and keyboardist Henry Burnett, each single release saw Witherspoon drawing sizeable crowds and plenty of local airplay.

After another intense writing period in summer 2020, he returned to The Cabin, where work on album number two is ongoing.