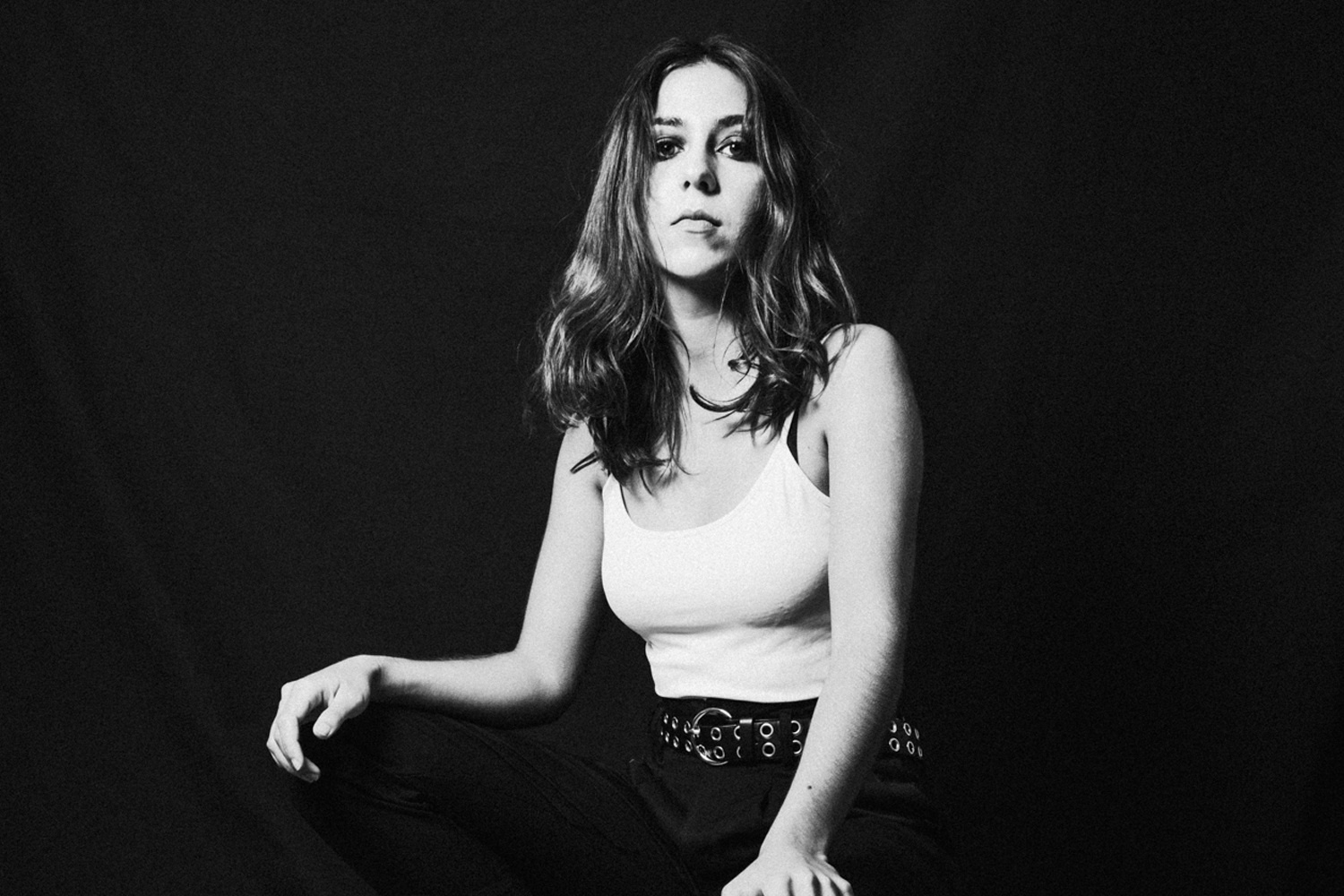 We’re back! After the insane experience of supporting Stereophonics around Europe and living the strangest year of our lives, we’re back onstage for this UK headline tour. Expect LOTS of new music. The best yet. I can’t wait to sing together. Tickets on sale now. See you down the front, Nadia x

Nadia Sheikh is a genre chameleon that mixes strong indie rock tracks with timeless pop tunes and heartfelt acoustic songs. After supporting Stereophonics in their European dates and some UK dates, including Manchester Arena and Cardiff Arena, of their Kind Tour in January, February and March 2020 and having gained support from the likes of BBC6Music and Radio X Nadia and her band are back for a run of UK headline shows and a brand new EP.

“I hope you like that, I think it’s great. That’s Nadia Sheikh. There’s something spellbinding, gutsy and firey and exciting. Even explosive” — CHRIS HAWKINS (BBC 6 MUSIC)

Ulysses Wells: Wells has spent the past few months locked away on the Isle Of Wight, working on new music. He is also fast-building a deserved, formidable reputation as a fantastic live artist, having already shared stages with the likes of George Ezra, Jake Bugg , Lewis Capaldi & Bastille.

Francesca Louise is an indie/folk singer-songwriter, who’s soulful, Carole King/Laura Marling inspired vocals paired with songwriting influences from the likes of Joni Mitchell, Lucy Rose and The Staves is catching the attention of industry known producers and other established songwriters that are active in today’s industry.

“The songwriter has crafted a distinct sound, oozing with emotive lyricism and sincerity, enabling listeners to enter her own world of whimsy folk.” – Gigslutz