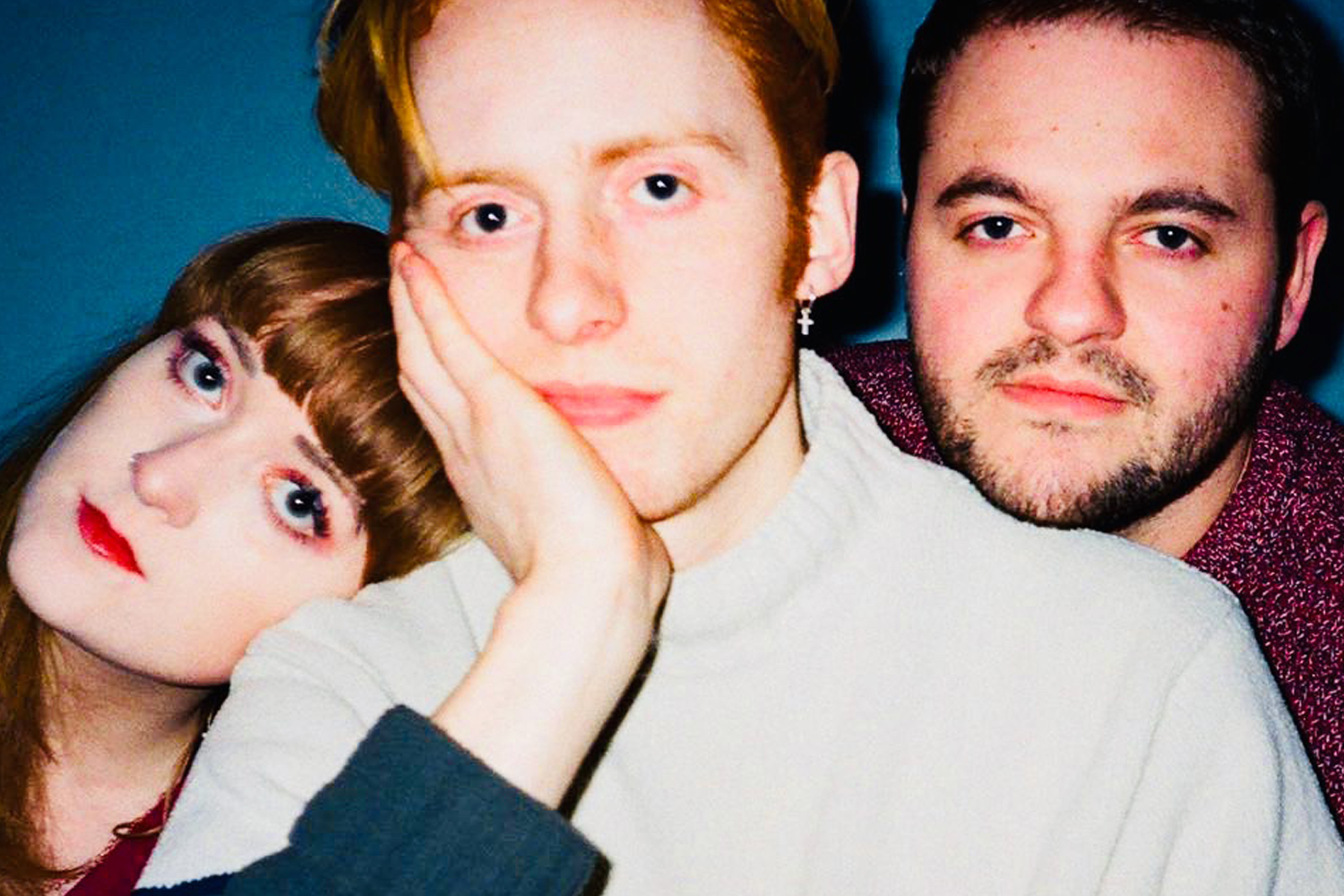 REAVE are a synth-pop trio from Manchester & London formed in 2019. The band has released five singles so far, the first – “Get To Know Me” has recently reached over 1 million streams on Spotify in just over a year. Their sound emits a fresh take on 80s synth music and they’re looking to hit the live world with a storm in 2021.

Duo Mundi are a musical duo based in Manchester. With influences from shoegaze, ambient to synth-wave and disco. They have a few singles under their belt and will be releasing more throughout the year. They played their debut gig at Band On The Wall Manchester and are looking forward to playing more venues around the UK in 2021.

Peacock Method are a band from Manchester that formed during UK’s national lockdown, after rising from the ashes of two well-regarded Manchester bands. The trio have just released their first debut single ‘I Don’t Mind’, an upbeat indie-disco track. Their mission is to inject some colour and rhythm into the post-pandemic landscape.

For fans of: Talking Heads, Ian Dury & The Blockheads