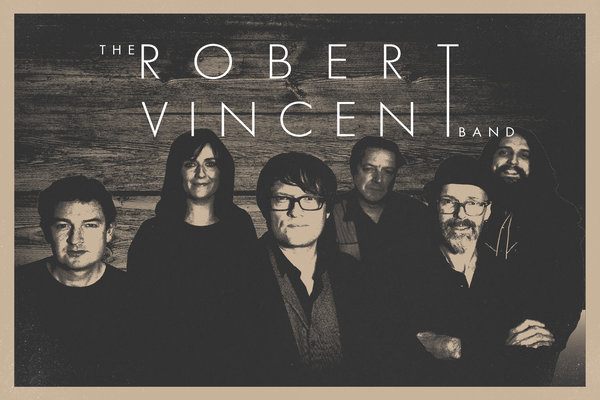 Robert Vincent, the searingly honest Liverpool singer-songwriter whose mix of folk, rock and country is like a Mersey Van Morrison or a Scouse Springsteen.

Vincent credits his story-telling style of songwriting to his upbringing – where his formative years were spent listening to his father’s record collection including Emmylou Harris, Charlie Rich and Waylon Jennings, plus his older brother’s introduction to Pink Floyd.

A young man filled with dreams, regret and shocking talent, giving his all – now is his time **** Mojo