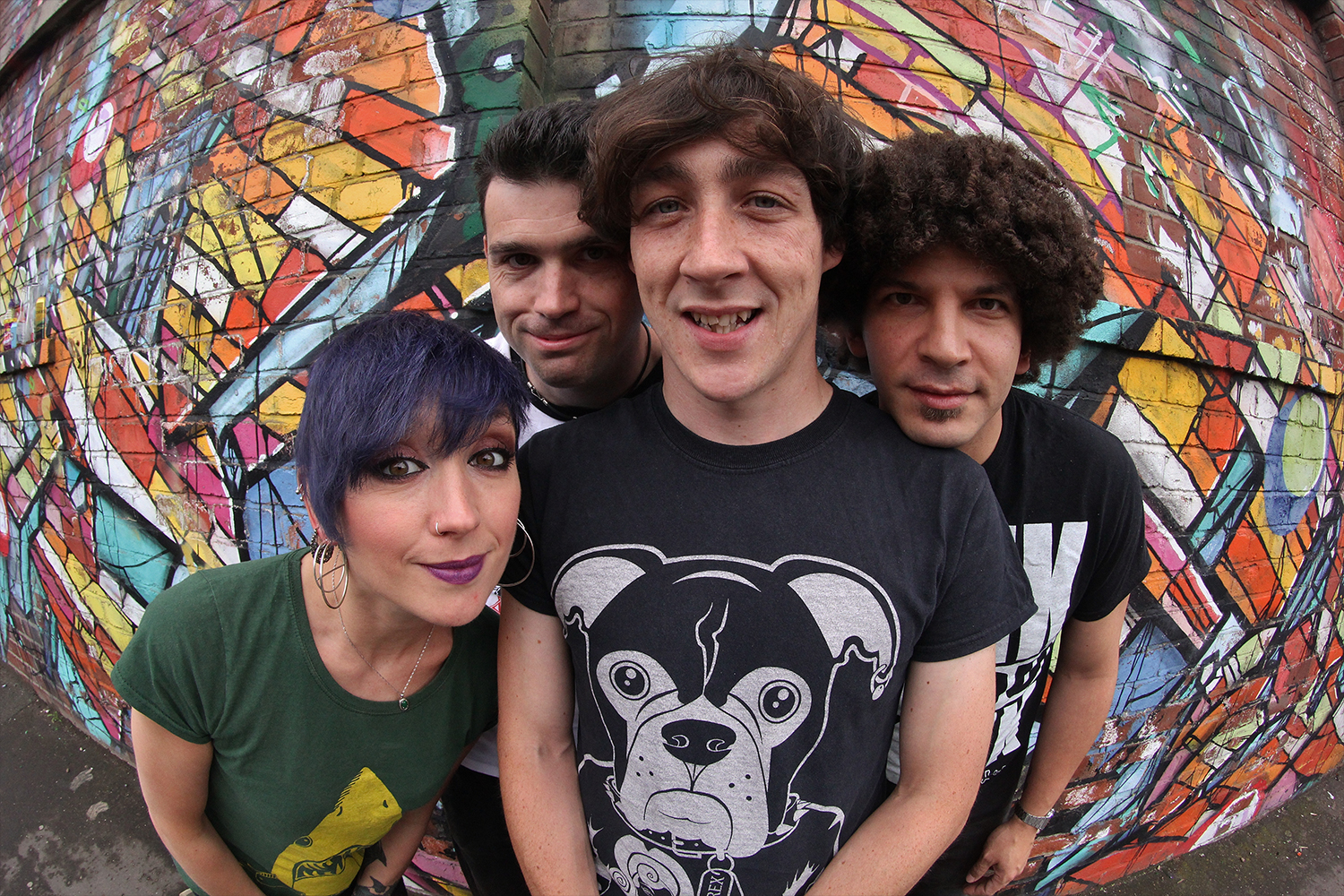 Sheepy are a melodic 4 piece, combining 60s British Rock with 90s energetic punk. Boasting layers of infectious harmonies, their two and a half minute worm hooks are influenced from the likes of Green Day, Undertones and The Kinks.” Pop-punk scoundrels Sheepy have been described as “An awkward slice of jangly Weezer-meets-Dead Kennedy’s off-kilter rock”